The Future of Control Engineering, Technology and Common Misconceptions Answered 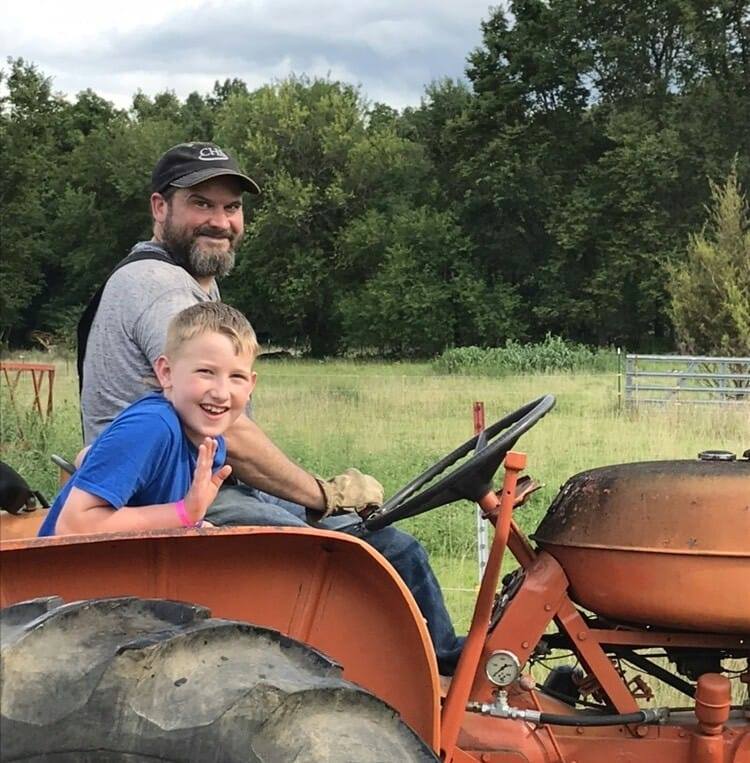 As a turnkey startup solutions company in the energy sector, what all happens in that process for a larger project (solar alignment/panel assembly)?

For any automation and commissioning job, energy or otherwise, the start point is always to design the control system to fit the plant’s needs. This can include defining system requirements for any automation programs and interface points, controls hardware, and electrical/instrumentation design. The output of this kicks off the development and fabrication phases. The panel shop will produce any required control panels, and programmers develop the software.

When the in-house development and fabrication is complete, and the mechanical installation of the site is ready, field commissioning begins. For an oil and gas site, this is usually spent checking process equipment such as valves, motors, pressure/temperature transmitters, and any large equipment skids.

For solar production facilities, the checkout is focused on the electrical gear at the plant. This includes the power inverters, switchgear, and production monitoring equipment. The solar panels themselves will often also require commissioning as modern plants are using more advanced methods to increase production. For example, there are systems which use a linear actuator to tilt every panel to track the sun’s position and maximize the daily exposure. These actuators and their supporting systems all require a checkout.

Where do you see the world of Control Engineering in the future? What do you think is on the horizon in terms of technology?

It is my opinion that Automation & Controls will continue to become one of the most important engineering disciplines. The modern industrial world, regardless of sector, is driven by efficiencies – barring major technological jumps, the path to increased efficiency is through automation.

I was recently having a conversation with the owner of a small manufacturing plant discussing what I feel is the perfect case study of where controls fits in the modern world. This company had just purchased a purpose-built 2D motion machine to place and drive screws onto printed circuit boards. Previously, it was a role in the assembly line to set and drive these screws. It was a monotonous yet precise task as the screws are easily stripped and this station was a high failure point of the line. The machine was an economical price and brought the failure rate to near zero, the workers at that station were trained to operate the machine and were much happier as a result, and the company increased their overall output.

In your perception how different energy sources like solar vs gas etc. work together and why one might need the other?

I certainly believe that an energy grid that is supported by a mix of renewable and nonrenewable sources is a necessity for the time being. Advancements in technology are constantly improving the efficiency and cost of energy from renewable sources such as wind and solar, but we are nowhere near the point where our economy would be able to function without having traditional energy sources supporting the electric grid. On the flip-side of that, it doesn’t make sense to rely solely on natural resources like natural gas, even though it is currently plentiful and relatively cheap, because it is by definition a nonrenewable resource that is destined to become more scarce and costly as we consume it. I am sure that in the not-to-distant future, we will have advanced to the point where renewable sources support the majority of our energy needs, but we will still be reliant on the legacy sources until that transition can be realized.

In the future and technology, what are any recent advancements with technology and how are they being utilized?

Energy storage is going to be a significant hurdle that will need to be overcome in order for renewable systems to really take over a prominent role in our economy. A legitimate knock on solar farms and wind turbines is that sun doesn’t always shine and the wind doesn’t always blow, so the ability to efficiently collect and store enough energy to cover those outage times is going to be paramount. That’s why you see a lot of R&D dollars being spent on improving existing battery technologies as well as developing new storage solutions.

What are some surprising misconceptions about solar or wind energy?

I think the biggest misconception with regard to solar energy is just the cost effectiveness of it. For a long time, installing solar panels wasn’t going to be a viable capital expenditure if it weren’t for the inclusion of government subsides. I think the solar industry has turned the corner (or is close to turning the corner) in this respect. I honestly am not sure how much the larger solar utility entities rely on a subsidy check to make their projects economically viable, but just looking at the cost of smaller solar packages available on the internet tells me that we aren’t far from a time when these incentives aren’t going to be necessary.

I have been continually impressed with CommTech’s client focus and dedication. The team’s determination to see a job through until the client is satisfied is striking and I feel is a big part of CTG’s success. Furthermore, the team’s flexibility in handling unexpected occurrences during a project is very encouraging. It is impossible to explicitly define every step needed to commission a large facility and sometimes problems come up that are wholly unexpected and unique. Being able to handle these in stride and keep the project moving forward is often a challenge and the team does a great job with it.